"This here could be the next great rock thing to come out of Sweden!’’-artistxite.co.uk

Hide The Knives breakthrough came in 2009 with the song Holy Banner on their debut album Savior for Sale. The band was frequently played on Bandit Rock Radio where they topped the charts toured with bands like Corroded and Itchy Daze.The band was also nominated for the Bandit Rock Awards.

This year Hide The Knives is back and not a minute too soon. The new album titled ’’Silence The Youth’’ was released on October 22nd 2014 and it was the band’s debut release to the world! There is a darker, heavier tone on this album and the band has become a rawer, harder and more focused unit.

''SHARP-AS-KNIVES ROCK BETWEEN CLASSIC RIFFAGE AND ALTERNATIVE GUSTO FILLS "SILENCE THE YOUTH", THE SECOND ALBUM FROM HIDE THE KNIVES.’’

The quartet from Gothenburg and Chicago with a sound on their own has just released its second album "Silence The Youth" with its modern alternative take on traditional rock gestures all played out to a backdrop of polite post rock. 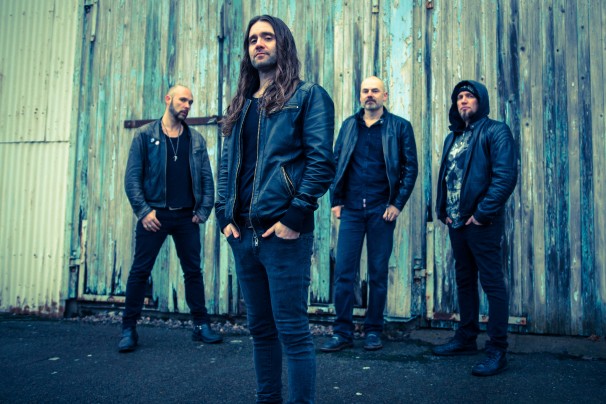 Modern classic rock, you could say, with full-bloodied and voluminous vocals thanks to Glen Gilbert's sterling work at the microphone. The spirit of Alice In Chains is woven into some tracks, such as "Light", while the mighty climax to "Brothers" is a collision between stoner rock and a whole heap of distorted minor key rage.

Surefooted in whichever direction it chooses, "Silence The Youth" covers every corner of the rock 'n' roll soul from youthful petulance to crisis ridden turmoil. 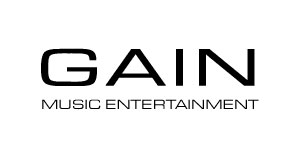 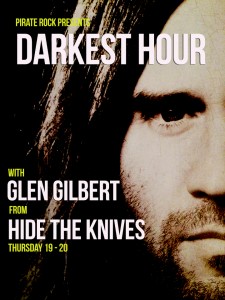